Squash is originating from parts of North and Central America and being referred to by names such as acorn, butternut, spaghetti, zucchini, banana, and buttercup squash. Depending on the cultivar, squash plants comprise of yellow or orange flowers as well as green, white or yellow edible fruit in many shapes and sizes.

These plants also appear as bush-like plants consisting of large lobed leaves and long vines that can attach and climb up a surface with their stems. A noticeable remark on how well these species are thriving is a dark green color on the plant leaves. On the other hand, signs of yellowing leaves on plants are a dire look since they indicate the plant lacks certain nutrients or, worse, the stress due to the existence of certain parasites, as we will later discuss.

There is a difference between a fruit that is ready to be consumed and one that is yet to be eaten. This could be based on the dull and dry skin of mature fruits as well as a shiny appearance for the immature ones. To grow, the plant requires a lot of sunlight and good drainage. Meaning optimal growth become successful when planted in soil which is fertile, well-drained, as well as rich in organic matter.

Additionally, the spaces between plants are crucial as pests and diseases spread most when the plants are grown too close to each other. Squash plants can be planted by either transplanting or placing the seeds directly into the soil. For the former, seeds should be sown 3 to 4 weeks before the last frost date. Whereas for direct seeding, they should get planted after the last frosts on warm soil. Squash plants grow best under a continuous supply of water. But then if you’re residing in areas where water supply is not reliable, you can provide at least an inch of water by watering deeply once a week. That would be the best option.

Squash leaves turning yellow means several things, and overall, they tell a story of future retarded growth or, eventually, plant wilting. Another reason for this is iron deficiency, scientifically known as chlorosis. You can easily assume that based on the area between leaf veins becoming yellow in appearance.

The lack of iron usually comes as a result of squash planting leeching nutrients out of the soil. And in turn, this deficiency leads to a reduction in chlorophyll making. You can resolve this by adding iron chelates to the ground and also sticking to the recommended watering routines for the plant.

Insects such as vine borers also cause squash plant leaves to turn yellow. As the name suggests, indeed, they attack through the vine of the plant. It not only feeds on the stems but also lays its eggs on the plant leaves. So to prevent your plant against vine borers, you should apply the appropriate insecticide once you notice the eggs on leaves. Then if its larva, just cut a slit near borer. When the borer is removed, you should cover the cut part with soil.

Although some insects such as cabbage looper can be eliminated naturally by its consumer, they remain an issue. Their damage is felt through large or small leaf holes on the plant. But then, they can be easily identified. You can simply handpick them from the paint as a way of controlling them.

Similarly, the squash bug preys that usually attacks the squash plant can change the leaves to yellow and brown. Also, the leaves become spotty, and the plant wilt. Squash bugs can also be prevented by the use of insecticides as well as crop residue disposal after harvest or plant death.

The best bet at tackling this condition is by controlling the cucumber beetle since the fore mentioned can not be avoided once occurred. They are easily noticeable by producing juices out of a cut stem. Before the disease can spread you have to destroy the plants without using them for compost.

Besides turning the squash plant leaves from green to yellow, the microorganisms become the reason for a stunted plant and fruit appearance as well as a smart and distorted fruit size. It is near impossible to prevent mosaic virus once they have infected the part. Thus the key is to use the proper insecticides for the earlier mentioned pests and dispose of any infected plant.

Even though harvests may produce an almost negative outcome, you should ensure that there is a certain degree of success to reach. Simply follow the tips above so that your squash plants could survive. And before planting, you should also cultivate the area to disrupt insect lifecycles. This would also be a way of improving air circulation, which helps in optimal growth.

Overall, the critical analysis also suggests the spread possesses an extensive host range. And can be mechanically transmitted, for example, through tools. Tools and machines that come in contact with or are used in maintaining the squash plant should be washed with water or bleach to stop the spread. You should also not work in the garden while it is wet as diseases spread faster in moist soil. I hope you find this post helpful, enjoy gardening. 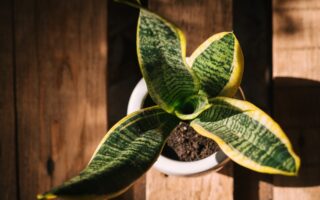 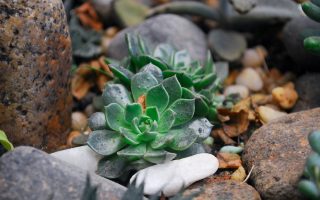 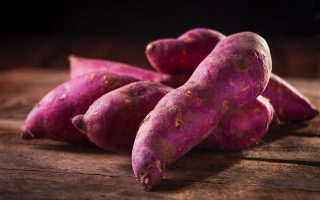 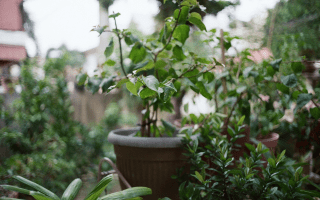